★ Ashok Stambh, the National Emblem of India has four Asiatic lions standing back to back. It symbolizing power, courage, pride, and confidence. Below the four lions, an elephant (of the east), a horse (of the south), a bull (of the west), and a lion (of the north). The animals are separated by wheels known as Dharma Chakras. The four animals were originally supposed to represent the four stages in the life of the Buddha.

It was originally placed on the top of the Ashoka pillar at the important Buddhist site of Sarnath by the Emperor Ashoka, in about 250 BCE. The pillar, sometimes called the Aśoka Column, is still in its original location, but the Lion Capital is now in the Sarnath Museum, in the state of Uttar Pradesh, India.

★ Neelam Sanjiva Reddy is the only person to be elected to the office of the President of India unopposed.

(Neelam Sanjiva Reddy  (19 May 1913 – 1 June 1996) was the sixth President of India, serving from 1977 to 1982. Beginning a long political career with the Indian National Congress Party in the Indian independence movement, he went on to hold several key offices in independent India)

The Constitution of India containing 448 articles in 22 parts, 12 schedules and 104 amendments.

★ At 64year, 67 days, Neelam Sanjiva Reddy became the youngest ever person to be elected as President of India.

★ Rajiv Gandhi at the age of 40 years, 72 days became the youngest Prime Minister of India.

★ Rashtrapati Bhavan has 4 floors and 360 rooms.

★ The Madras Regiment is the oldest exiting regiment in the Indian army formed in the 1750s. 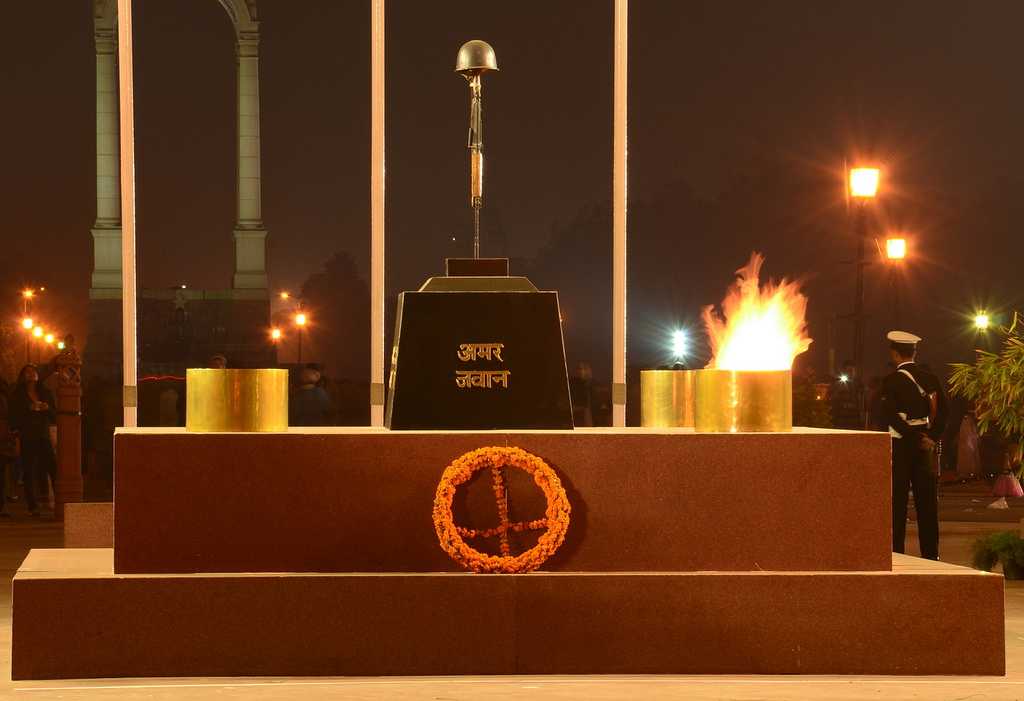 ★ Everest is named after Sir George Everest, a Welsh surveyor, geographer and Surveyor-General of India from 1830 to 1843. 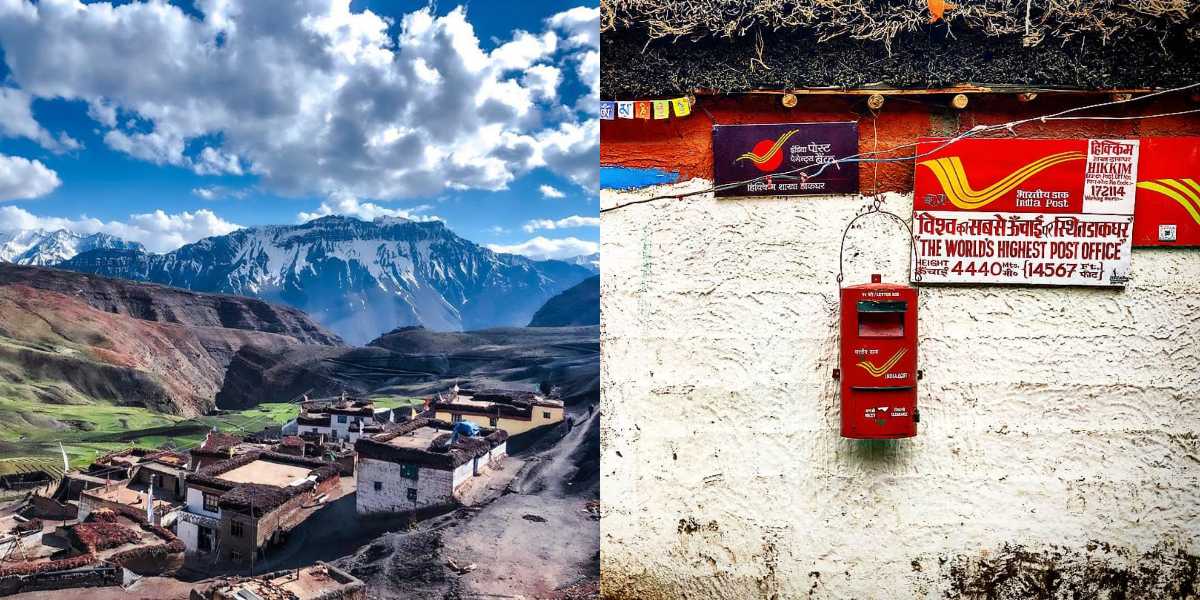 ★ Madhya Pradesh has the largest forest cover in India at 77,700 square km.

★ Kumbh Mela held every third year at one of the four places by rotation: Haridwar, Allahabad, Nasik and Ujjain.

★ Uttar Pradesh is the state with maximum number of districts in India. It has a total of 70 districts.

★ Kachchh, Gujarat is the largest Districts of India by Territorial Area 45652 sq. km.

★ Ganga is the longest and Brahmaputra is the widest river in India.

★ Rajiv Gandhi was the first Occupants of 7, Race Course Road the official residence of the Prime Minister of India.